New Zealand buyers can expect to the see the new MU-X four-wheel drive SUV in Isuzu Ute showrooms in the second half of 2021.

The new MU-X, which is based on the Isuzu D-Max ute and retains a high level of off-road performance, was unveiled in Thailand this week.

Few specific details of the wagon have been released but it’s expected to have an all-new engine, bodywork and chassis.

The most noticeable change is the rear window styling which is much more conventional than the rather awkward wrap-around look featured on the current model.

The engine will almost certainly be the newly-developed 3.0-litre turbodiesel from the D-Max, probably developing the same 140kW of maximum power and peak torque of 450Nm.

The MU-X is also expected to offer the same six-speed manual and automatic gearboxes as the ute.

An Isuzu Utes NZ spokesperson says the new MU-X is expected to arrive here in the third quarter of 2021.

Check our model page for any further information. This article is written by Mike Stock for Autotalk.co.nz All details of the New Zealand specific vehicle can be sort from our local Taupo Isuzu sales team. The vehicle shown and the information within this article are all in relation to the International Isuzu MU-X. The Isuzu D-Max has been crowned NZ4WD Magazine’s ‘Ute of the Year’. The... 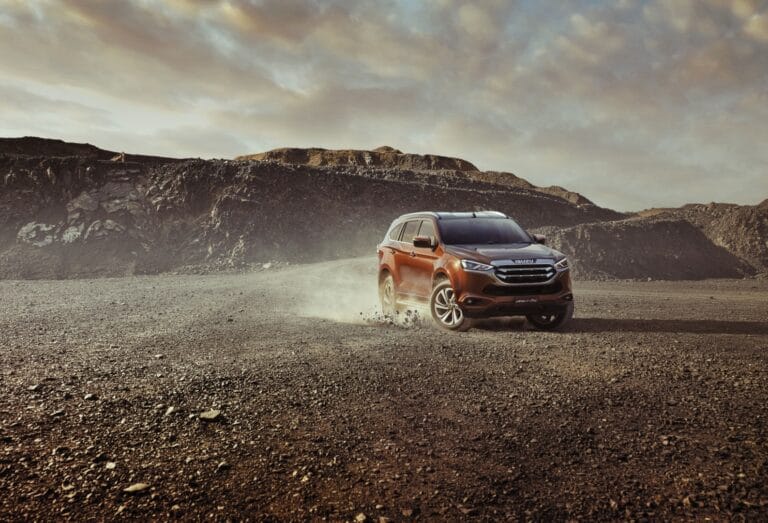 Find out more about the all-new Isuzu MU-X which has recently landed in New... 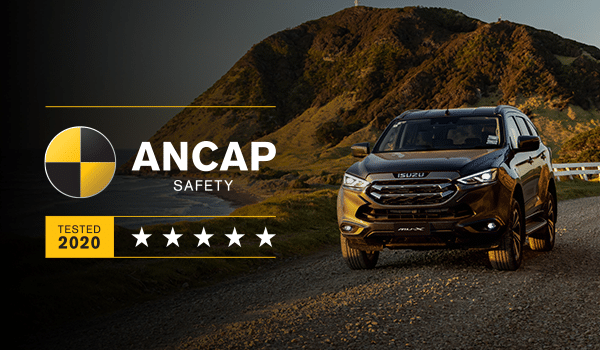 5 Star Safety for the New MU-X The all-new MU-X has arrived at Taupo Isuzu.